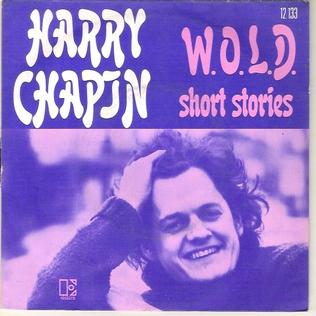 Welcome to Saturday 9. What we've committed to our readers is that we will post 9
questions every Saturday. Sometimes the post will have a theme, and at other times the questions will be totally unrelated. Those weeks we do "random questions," so-to-speak. We encourage you to visit other participants posts and leave a comment. Because we don't have any rules, it is your choice. We hate rules. We love memes, however, and here is today's meme!

1) This song tells the story of a man who has made a career in radio.  How many professions have you worked in?
2) He describes himself as "45 going on 15." This morning, do you feel older or younger than your years?

3) He estimates that he's traveled thousands of miles, from town to city, as disc jockey at various stations. Have you ever relocated for a job?
4) This song is written as though he's reached out to an ex. Is there someone from your past who is on your mind this morning?
5) Tell us about a radio personality you grew up listening to.

6) This week's featured artist, Harry Chapin, was an Oscar nominee. Before he became a musician, he wrote and directed a documentary about boxing called Legendary Champions. When you sit down to watch a movie, would you prefer action, comedy, drama, fantasy, horror, mystery, romance, thriller or documentary?
7) Today Harry Chapin is fondly remembered for his philanthropy. He filled his calendar with benefit concerts that supported local food banks all around the country. How would you like to be remembered?

8) In 1973, when this song was popular, one of the top-selling toys was a Curious George book packaged with a plush Curious George. Can you recall a favorite book from your childhood?
9) Random question: Here's $100. What will you spend it on?